May Day is Lei Day

Howdy ho. Okay, yes, I was late. I didn't do a posting last month. Why? Well... I usually schedule "blog time" during the first three days of the month. The chances of me finishing a blog post if I hadn't started it by the first three days pretty much drops to like, 2% chance. Anyway, I was in Las Vegas (Blackjack Brian strikes again) for the first couple days of the month. Unfortunately I lost this time. But, as a result of not blogging in the early part of April; here I am in May finally writing.

ANYWAY, so, I had knee surgery. 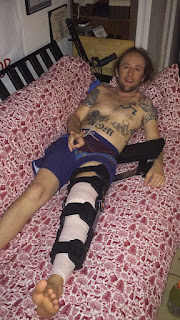 Physical therapy was very difficult at the very beginning, I usually don't like taking pain medications, but in order to get through the first days of exercises, I needed it. It's kind of crazy how much we take things for granted; like movement. Here's a bunch of pics and videos of my rehabilitation process. A whole lot of icing, elevation and struggles. No surfing for an entire year.

I was hobbling around with some crutches for a couple weeks post-surgery, then I moved over to a cane; which came in real handy for my flight to Las Vegas in early April. Don't let the Bellagio winnings fool you, I lost it all minutes before leaving to catch my flight. The city with one story; "I was winning, then I lost it all." Dang. 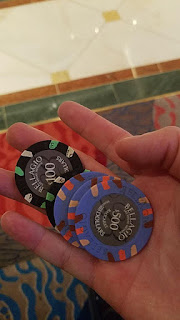 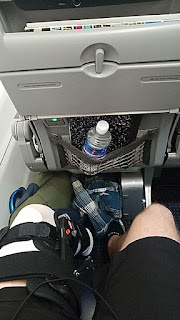 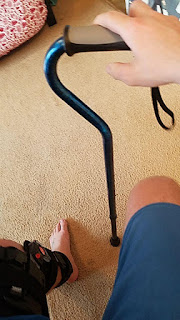 What else, some things just prior to surgery. I got B.R.G.A. stickers from stickermule.com and I've been slowly giving them out to my students. I also used them to tag my various lesson equipments, as well as marking my parking stall. 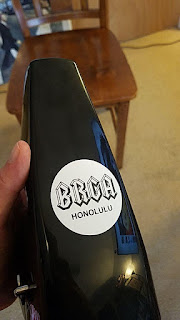 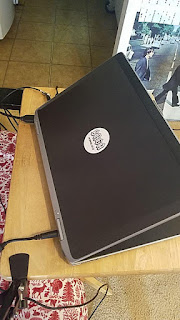 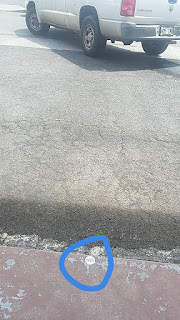 After getting back from Vegas, it was off to the Kawaii Kon to perform with Console in the afternoon and Hitbox in the evening. Both of which were rather tough with the leg situation and lack of PT due to traveling. I also met the members of MoL (Magic of Life), some Japanese band backstage randomly when I was moving my equipment around.


Mid April it was off to the big island for some dear Seattle friends wedding. It was so nice to see my friends again from that period in my life. I had to confess to them why I had been out of touch... DUI fun~~ 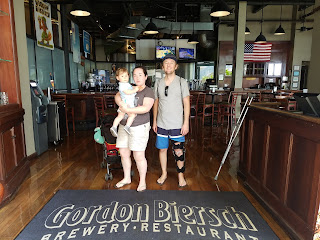 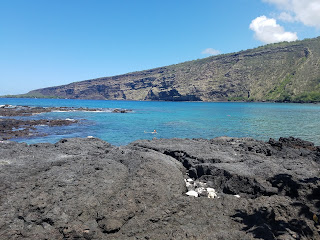 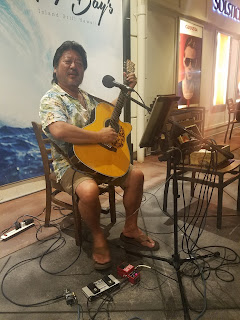 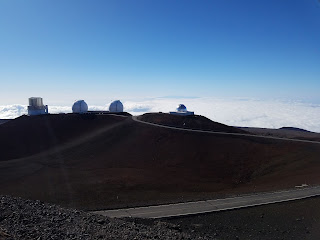 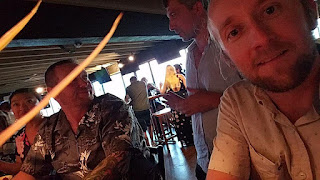 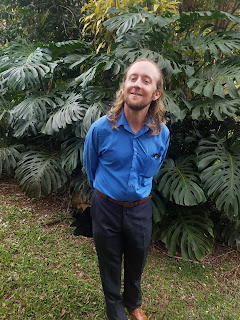 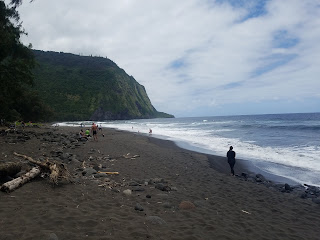 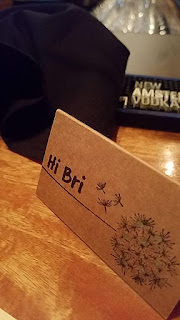 I made my first stock market dividend yields! Wooooo. 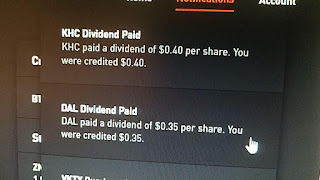 Acoustic gigs with Kulia have become operational, so that's nice.

This past week I've also decided to do Facebook and Instagram live doing guitar karaoke every weekday morning. Trying to shoot for an 8am start time, but, although I've been consistent with filming every morning, I have yet to be successful at consistently starting at 8am.


Other than that, more of the same. Hustling. And now, hustling while recovering. That's it for now. See you in June hopefully.
Posted by Brian at 8:24 PM No comments: