It's been far too long since my last post. As always. Since October, a lot has happened. Realistically, I will try do these monthly. Think of it like a Brian magazine subscription. Anyway...

The Annual Ty Gurney Surf School Halloween costume contest was a huge success. I dressed as Thor, which I carried on into performances and appearances as a musician. 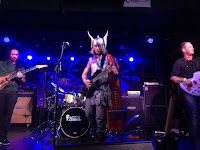 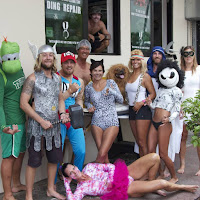 Leviathan had a gig in late October for some shitty touring band. The show was on a Tuesday, and we were asked to open for the group, to which I am very gracious for the opportunity. However, it was a complete and utter blunder! Tickets were priced at $25 apiece, and my group sold 7 tickets. And by sold, I mean that my band bought the tickets and gave them away to our friends interested in watching us. Of three opening bands, we sold the second largest amount of tickets... When the headliners performed, I counted 25 people in the audience. Considering we "sold" 7 tickets, and each band had +1's, in addition to the tickets they supposedly sold, the turnout was bleak to say the least. I think everyone affiliated was a little embarrassed by the whole ordeal. Win some lose some I guess. We weren't without our own batch of imperfections either...


In November Leviathan had a gig where we featured our new singer, so that was pretty exciting! I also had a stage nightmare for my rock band: I broke a string minutes into the set. I had to step out for about a song and a half while I man-handled my string back into my guitar. 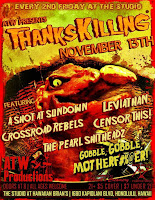 I also went to Maui for the first time as a birthday gift. It was fantastic. From what people had told me about it, I was expecting Maui to be far more developed and possibly even unpleasant, being described as a "intermediary between Kaua'i and O'ahu." I was pleasantly surprised and confused as to why I had been told that my whole life. Seeing the sunrise at Haleakala was incredible. I felt like I was in outer space, you can see the earth curve from up there. The road to Hana was beautiful, but grueling. I also went scuba diving for the first time as well. Maybe I'll get dive certified some time in the future? 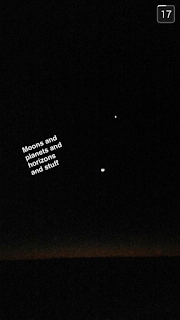 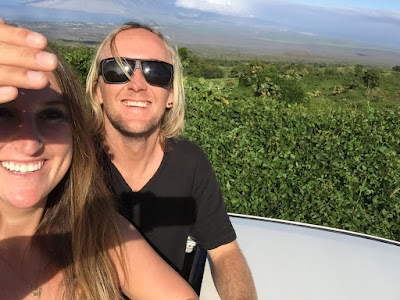 By some miracle I passed Japanese 201 with a strong B, even though I began to fall behind and didn't feel like I owned the material as well as I had in previous installments of the class. As a result, I have taken a semester break from school, and I may even take the same class again to reinforce my weak understanding. I don't want to go on if I'm already a bit lost, it's just going to compound my problems. 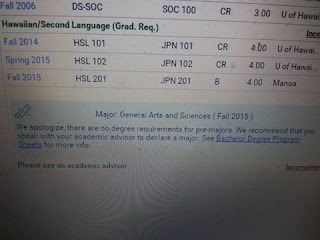 The holidays came and took a shit on my life as they always do. No gigs, no rehearsals, very minimal guitar lessons, but a fuck ton of service industry work. Thankfully, it's no longer food service anymore; it's Waikiki surf lessons. Except I did make a cameo appearance at the Grand Manoa Ballroom to help them out for one shift. I worked 25 of 27 days in a row at the surf school. Meaning, out of 27 days, I had two days off. That, like every year, is my "Christmas." I'm thankful however, because school and Vegas kind of bankrupted me, so I liked the additional income, however, because my other streams of income dried up relatively during that time, I didn't really make all that much more additional money... sad. I also had a pretty big blow out with some strung-out 21 year old co-worker kid. That was super annoying to deal with. But, I wound up getting a raise in light of the whole situation so hey! 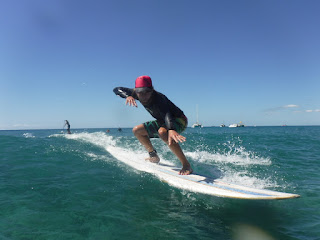 Been podcasting here and there with the N3 Podcast crew. So that's still going. It's basically the only way I can dupe my friends into hanging out with me now that we're all adults and they have real jobs and stuff. 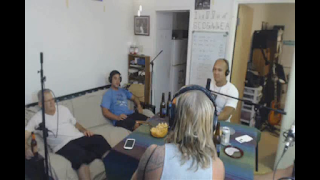 B.R.G.A. (Brian Roberts Guitar Academy) has been doing well. I even got some love from one of my newer students. It's nice to get shouts outs every now and then ya know? I got to work on cranking out more tutorial videos. I got plans for guitar pic logos and stickers and stuff. Stay tuned for that... 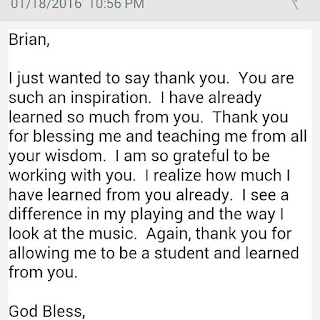 In other news, the Shar band has been it! There has been some huge accomplishments (in my opinion) achieved in the past few months. It's been decided to play more originals (yes!), we've been rehearsing regularly (yes!), we got booked to play at the NFL Pro Bowl tailgate party (awesome!) and we even got booked to open for UB40 on Kauai (hell yeah!). In addition to all this Shar's got this new song "Should Have Known" she just released and it's getting some attention on the airwaves. So that's great. I also had one of my most drunken performances ever the day after the UB40 concert at Rob's. I got slobbed. It was embarrassing. I'm surprised I'm not fired. 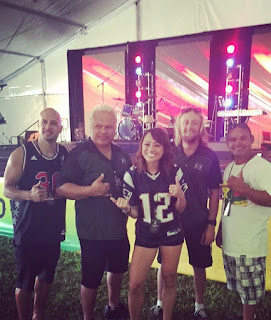 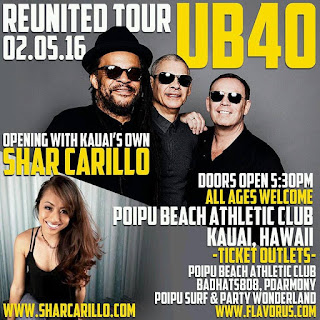 Leviathan had yet another gig a few days ago, that was rad, and we got some sweet pictures! I also unveiled another "Hawaiian Punk Rock" song that I've been working on for the past month during our mini winter hiatus; Ehukai's Molokai Slide. I should have a decent recording of that done within a month or so. We do have a video of that performance, but it's not coming up on the searches so... if ya want, you'll have to go to this link for the video of our performance February 12th. 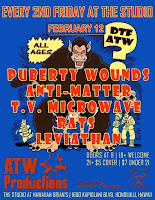 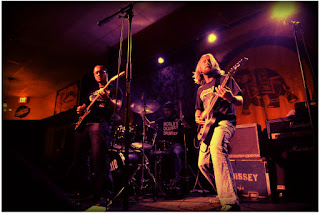 I also drilled a bunch of holes in my wall to try and find studs to mount a surfboard. I'm very proud of myself (not), so I'm including that in the update. 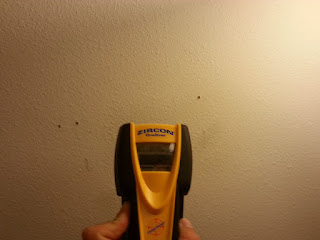 And for future plans, Leviathan is slated for a show in March. This'll probably be our last one for a while so please be sure to come if you are in the Honolulu area! We're losing our drummer to legal punishments so we'll be stymied for a little bit. I also go this crazy 9 day east coast trip that's about to go down in a week, so I'm looking forward to all that. Vegas revenge is still slated for July. 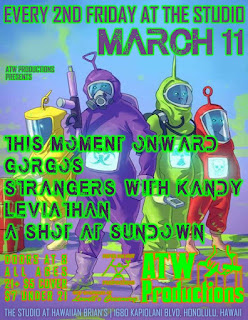