I reluctantly took my car to the auto glass repair shop the other day to replace a windshield in order to pass safety check inspection. I had gotten a ticket for my parked car for an expired safety check, which then resulted in my paying the $70 fine as well as prompted me to take the car to the shop. I've been apprehensive to do so mainly because I've been worried/ashamed that the mechanics would improperly use the ignition interlock device, so I was hoping to wait for it to be removed, then get my car officially legal. During this "waiting" time of nearly 7 months, I'd often bicycle by a weathered looking "Auto Glass Repair" shop, and thought to myself this would be a perfect place to get my car fixed because it's so close by. Anyway, I got the ticket, and a few weeks later I was dropping my car off at the weathered looking Auto Glass Repair shop. This place was totally vintage Hawaii! There was this old uncle running the operation, complete with 8 ulua poles sitting alongside an industrial car battery charger from the 70's and a dog tied to a piece of rope (not a leash). I was like, all right, back on Kaua'i and to a time-style that resonated well with me. I dropped off my car, gave a brief tutorial on how to operate the unfortunately nick-named Blow N Go device, said good luck, and was on my merry way. Quick turn around, 3, 4 days later, I get 3 voicemails from the man running the shop informing me that my car had been fixed and that it was ready for pick up, so I showed up later that day. I hopped in my car, all systems go, hit the ignition, "CLICK CLICK CLICK CLICK" of a unpowered solenoid trying to work. My battery died. The repairman was shocked (pun) and used his vintage charger to give me a boost. As I was waiting there for a few minutes, come to find out that my fears had come true. It took the repairman, and 4 of his buddies many attempts before they could finally start the car, which then drained the battery. As I waited, another older man arrives, a friend of the repair man, and sits with us. After ranting for a little while, the newly-arrived man then goes on to talk about "this ass hole with a piece of shit car that has an ignition interlock that takes 5 guys to start for a car that isn't even worth the payments for the upkeep" or something along those lines. I laughed and agreed. He had no clue that piece of shit was mine, until the repairman said "EH! That's HIS car!" The car started fine and I was on my way. It was funny. 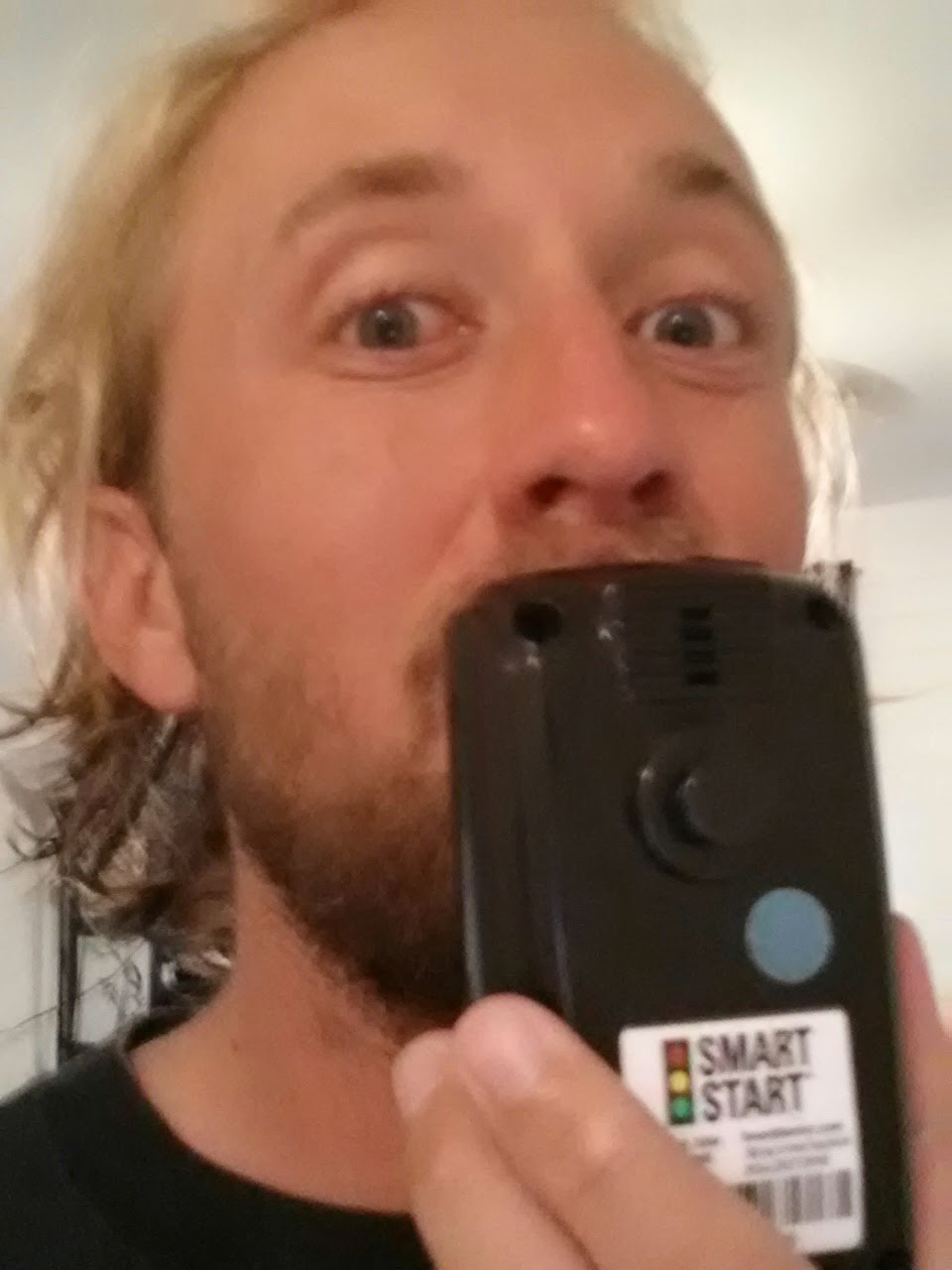 So I've been in the process of trying to streamline my guitar lessons business. The primary source of unproductivity is the recorded lesson video service I provide. It takes five steps to complete the video to YouTube. 1. I have to record the video (which gets recorded as two files because I'm using a digital camera). 2. I upload the footage from my camera to my computer. 3. I splice the two files per lesson through editing software 4. I then upload to YouTube. 5. I email the link. A little tedious and time consuming. My initial thoughts were to upgrade my camera to a camcorder that simply records 1 hour long blocks that I can also plug into the wall while it records, eliminating the hassle of swapping batteries and splicing videos. Upon scouring the internet for a suitable piece of a equipment, I stumbled upon the "smart camera," that uploads straight to YouTube. I was elated. Not only could I bypass the editing process, I could bypass the uploading the footage to the computer, and the drag and drop to YouTube! Or so I thought. After a long series of events of budgeting and coveting, I bought the camera and found out that yes, it does upload straight to YouTube but the video has to be less than 30 seconds. What a let down.

I've gone back to gauge .10's on the guitar, and I've made Narsil my primary instrument. Now I have but one instrument to be my main. I've gone from dual wielding, to 2-hand gripping one ax.

The podcast is back!

And another gig for Kauai has been slated on May 9th. I'm headed home!
Posted by Brian at 10:22 PM No comments: